You are leaving AARP.org and going to the website of our trusted provider. ... The provider’s terms, conditions and policies apply. ... Please return to AARP.org to learn more about other benefits.
Read the whole story

35 minutes of exercise may protect those at risk for depression
Wednesday January 8th, 2020 at 1:05 PM

Increased levels of physical activity can significantly reduce the odds of depression, even among people who are genetically predisposed to the condition, according to a new study from Harvard researchers at Massachusetts General Hospital (MGH).

In a paper published in the journal Depression and Anxiety, the team reported that individuals who engaged in at least several hours of exercise each week were less likely to be diagnosed with a new episode of depression, even in the face of high genetic risk for the disorder.

Drawing on genomic and electronic health record data from nearly 8,000 participants in the Partners Healthcare Biobank, the new study is the first to show how physical activity can influence depression despite genetic risk. Researchers followed patients who filled out a survey about their lifestyle habits (including physical activity) when they enrolled in the biobank. They then mined millions of electronic health record data points over the next two years and identified people who received diagnoses related to depression. They also calculated genetic risk scores for each participant, combining information across the entire genome into a single score that reflected a person’s inherited risk for depression.

What they found was that people with higher genetic risk were more likely to be diagnosed with depression over the next two years. Significantly, though, people who were more physically active at baseline were less likely to develop depression, even after accounting for genetic risk. In addition, higher levels of physical activity were protective for people even with the highest genetic risk scores for depression.

“Our findings strongly suggest that, when it comes to depression, genes are not destiny and that being physically active has the potential to neutralize the added risk of future episodes in individuals who are genetically vulnerable,” said Karmel Choi of MGH and the Harvard T.H. Chan School of Public Health, the lead author of the study. “On average, about 35 additional minutes of physical activity each day may help people to reduce their risk and protect against future depression episodes.”

“Our findings strongly suggest that, when it comes to depression, genes are not destiny and that being physically active has the potential to neutralize the added risk of future episodes in individuals who are genetically vulnerable.”
— Karmel Choi

The researchers found that both high-intensity forms of activity, such as aerobic exercise, dance, and exercise machines, and lower-intensity forms, including yoga and stretching, were linked to decreased odds of depression. Overall, individuals could see a 17 percent reduction in odds of a new episode of depression for each added four-hour block of activity per week.

Depression represents the leading cause of disability worldwide. Despite its massive health burden, strategies to combat depression remain limited and the public’s understanding of robust and modifiable protective factors is incomplete. “We provide promising evidence that primary care and mental health providers can use to counsel and make recommendations to patients that here is something meaningful they can do to lower their risk even if they have a family history of depression,” says Choi.

Senior author Jordan Smoller added, “In general our field has been lacking actionable ways of preventing depression and other mental health conditions. I think this research shows the value of real-world health care data and genomics to provide answers that can help us to reduce the burden of these diseases.”

Beyond physical activity, the MGH team continues to leverage the Partners Biobank and other large-scale studies to explore modifiable ways for individuals to reduce their risk of depression. “We believe there may be many factors could be part of an overall strategy for improving resilience and preventing depression,” emphasized Choi. “The magnitude of depression around the world underscores the need for effective strategies that can impact as many people as possible.”

Choi is a clinical and research fellow at Massachusetts General Hospital and the Harvard T.H. Chan School of Public Health. Smoller is associate chief for research in the MGH Department of Psychiatry and professor of psychiatry at Harvard Medical School.

The study was supported in part by the National Institute of Mental Health and National Human Genome Research Institute as well as the Demarest Lloyd Jr. Foundation. 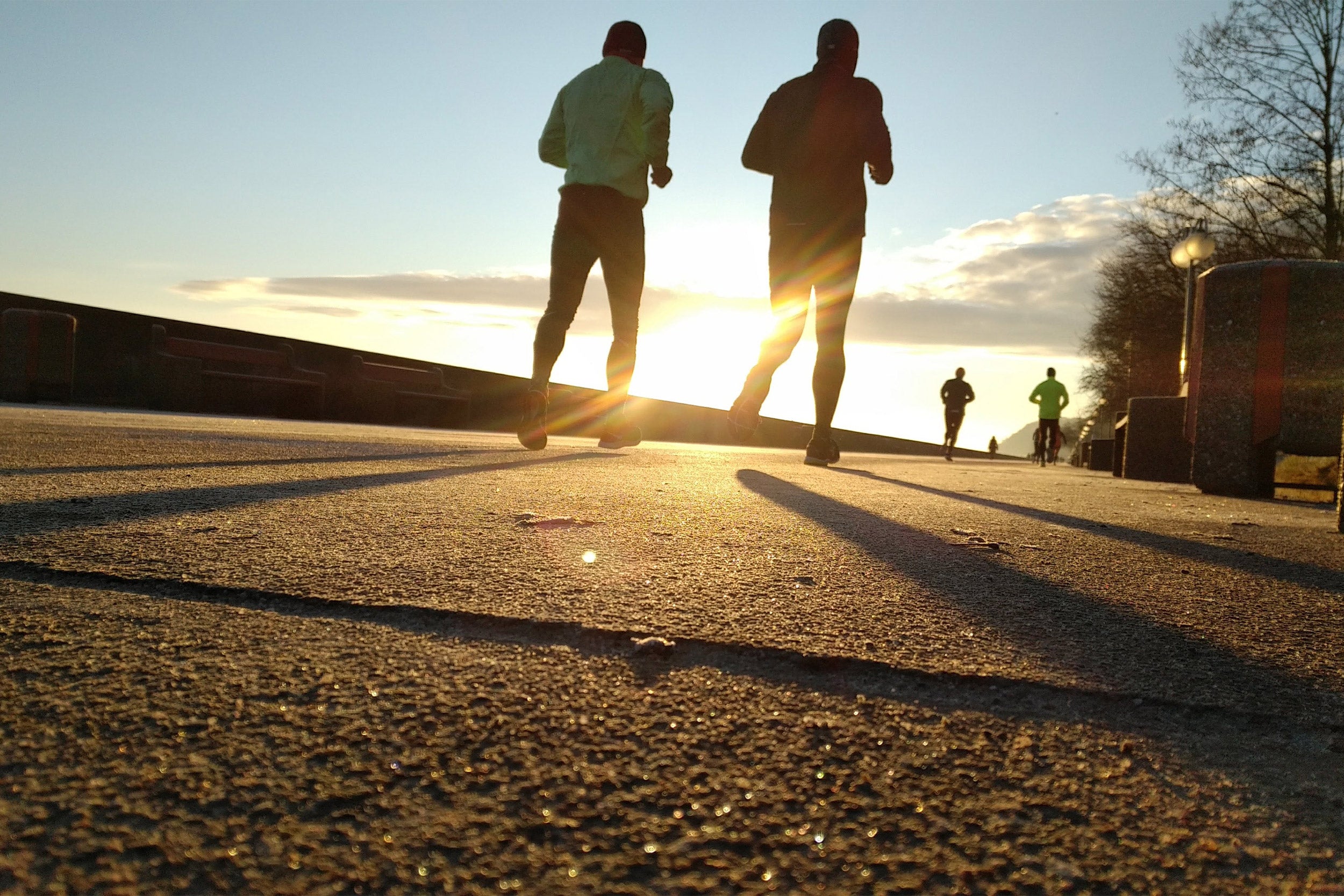 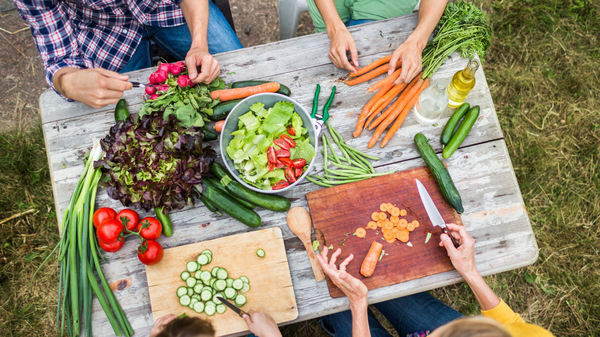 A doctor's best advice for how to prevent illness: Keep it simple, and emulate the lifestyles of the healthiest people in the world.

A new study shows many cases of cancer could have been headed off by regular screenings.

Heart-healthy diets are naturally low in dietary cholesterol and can help to reduce the risk of heart disease and stroke
Monday December 16th, 2019 at 8:27 AM 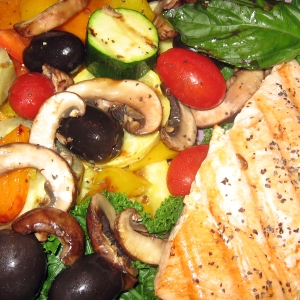 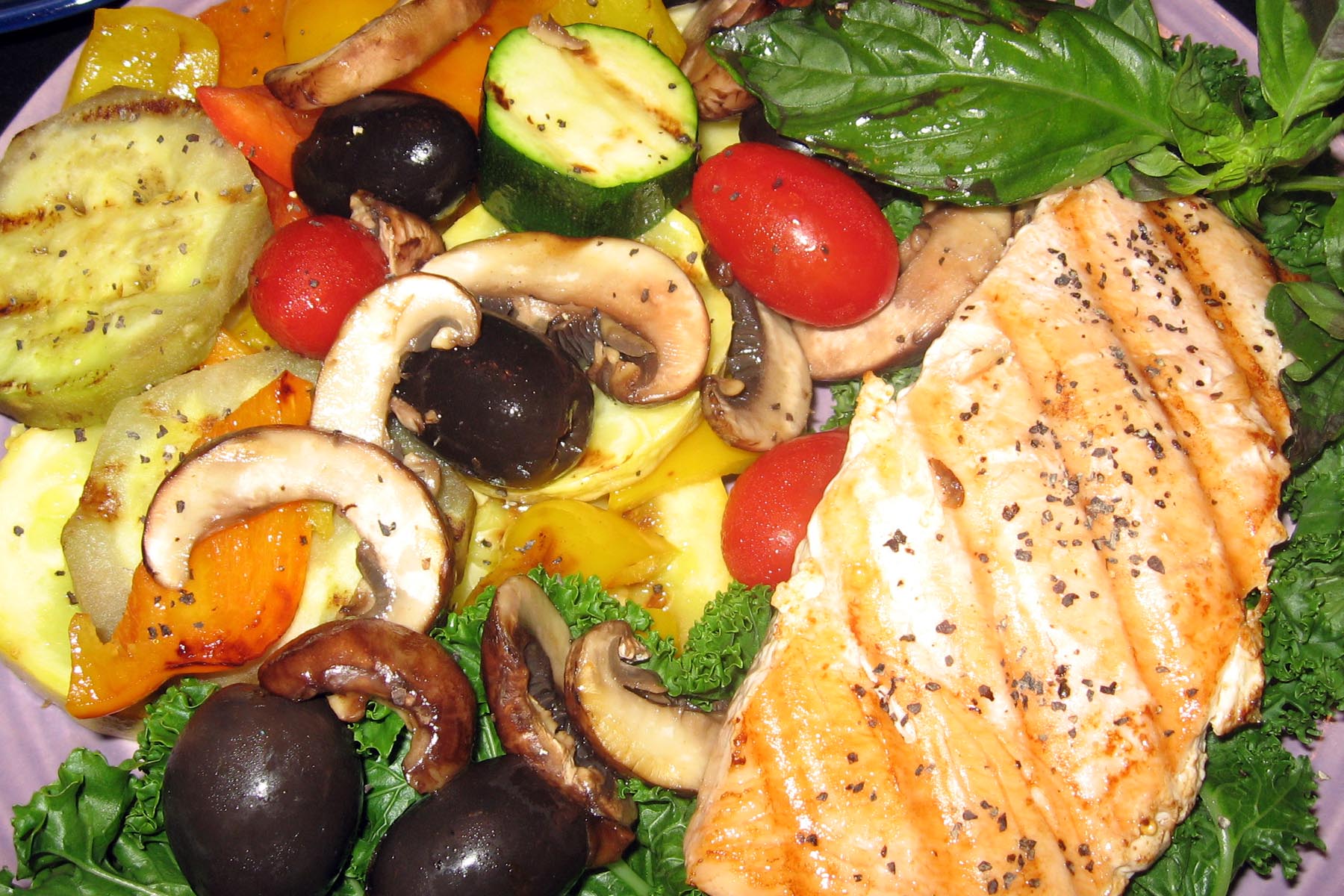 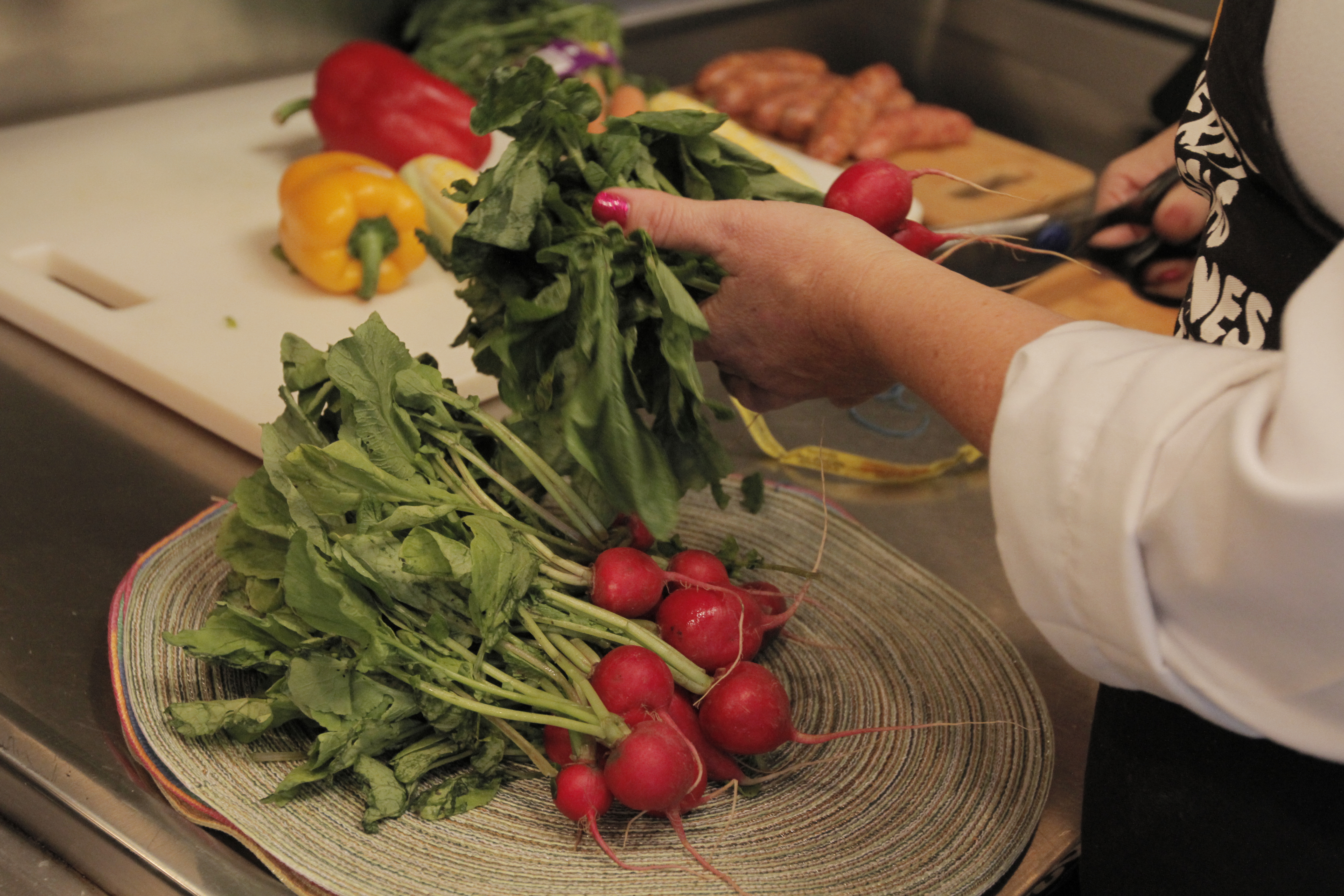 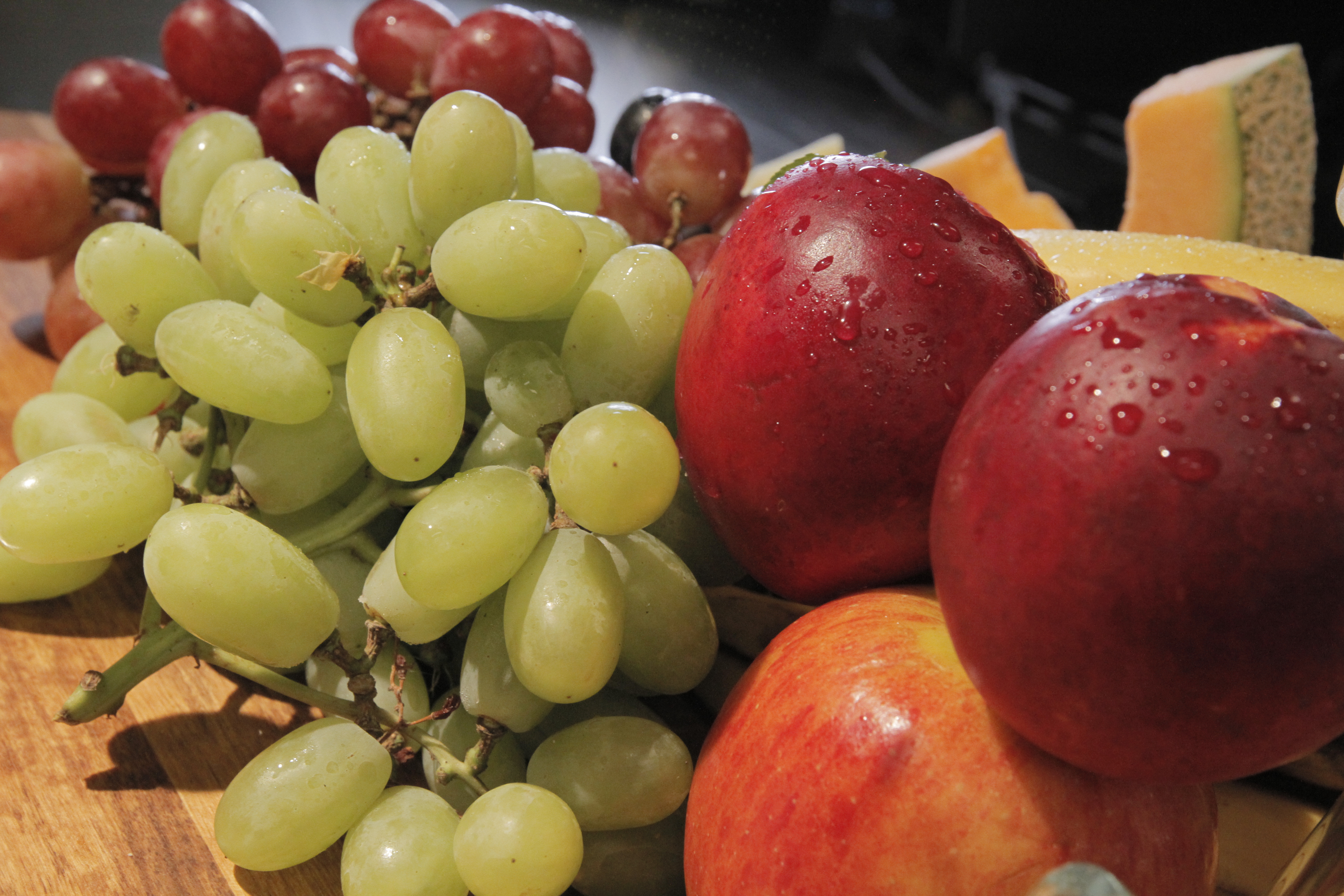 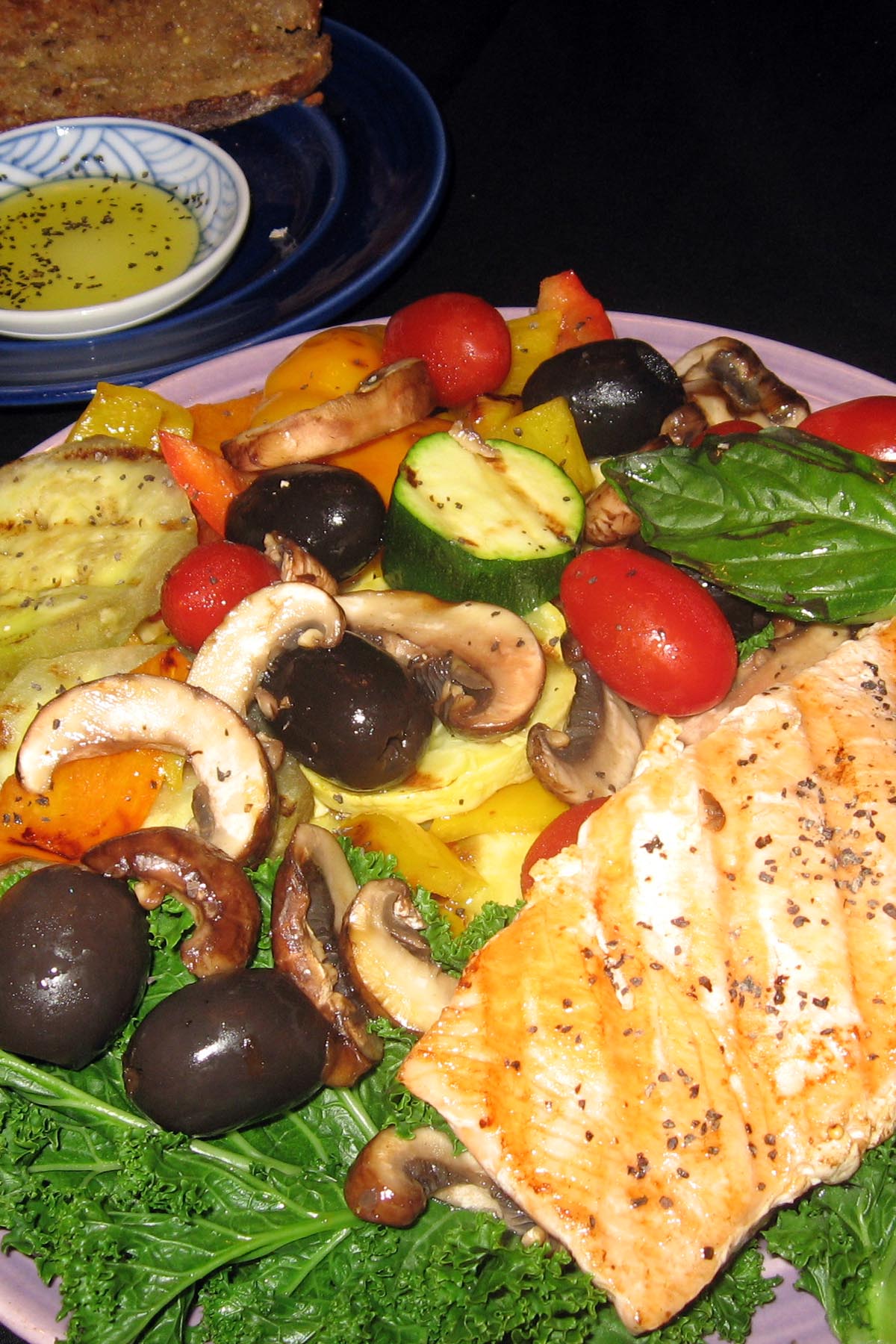 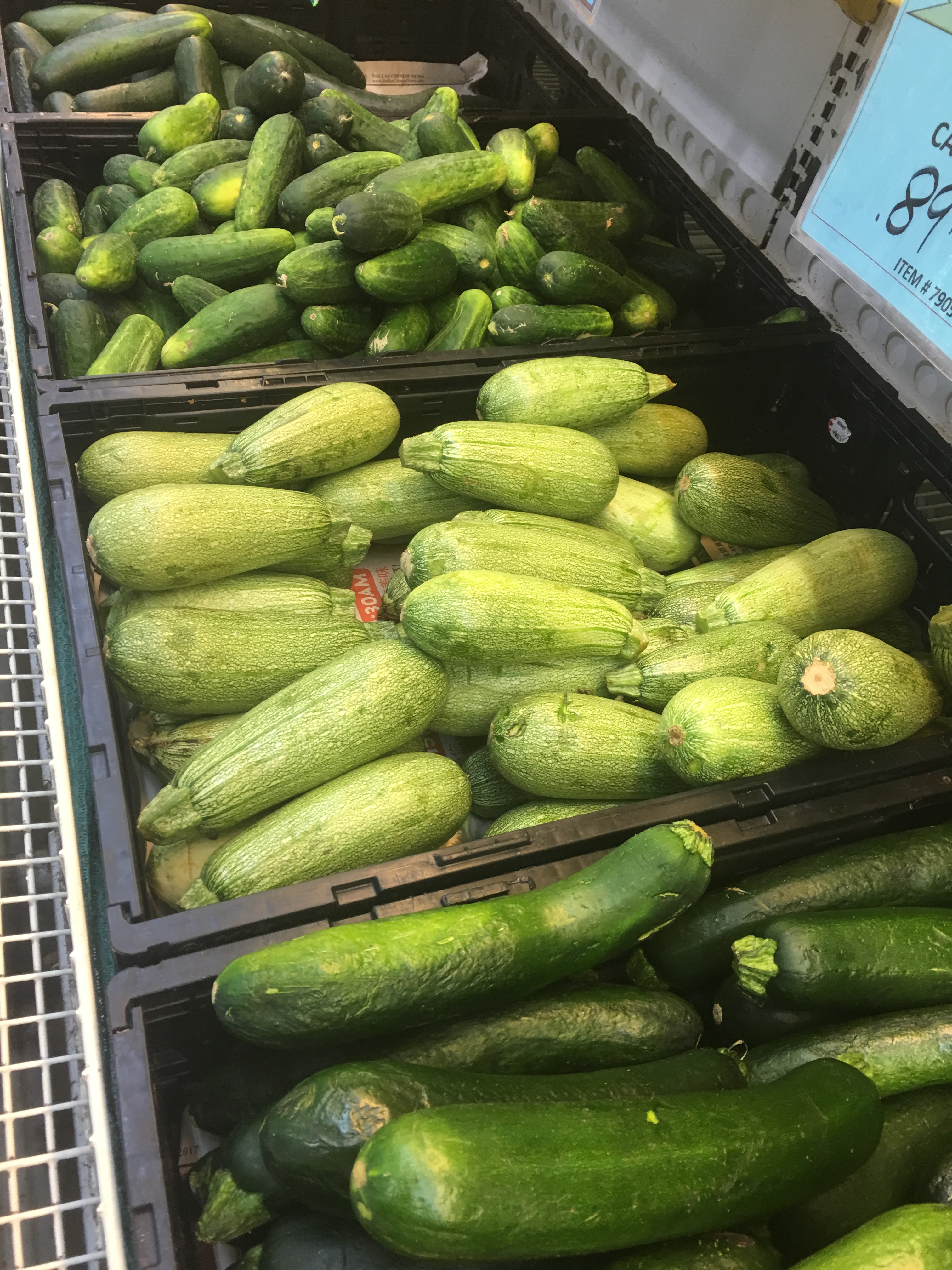 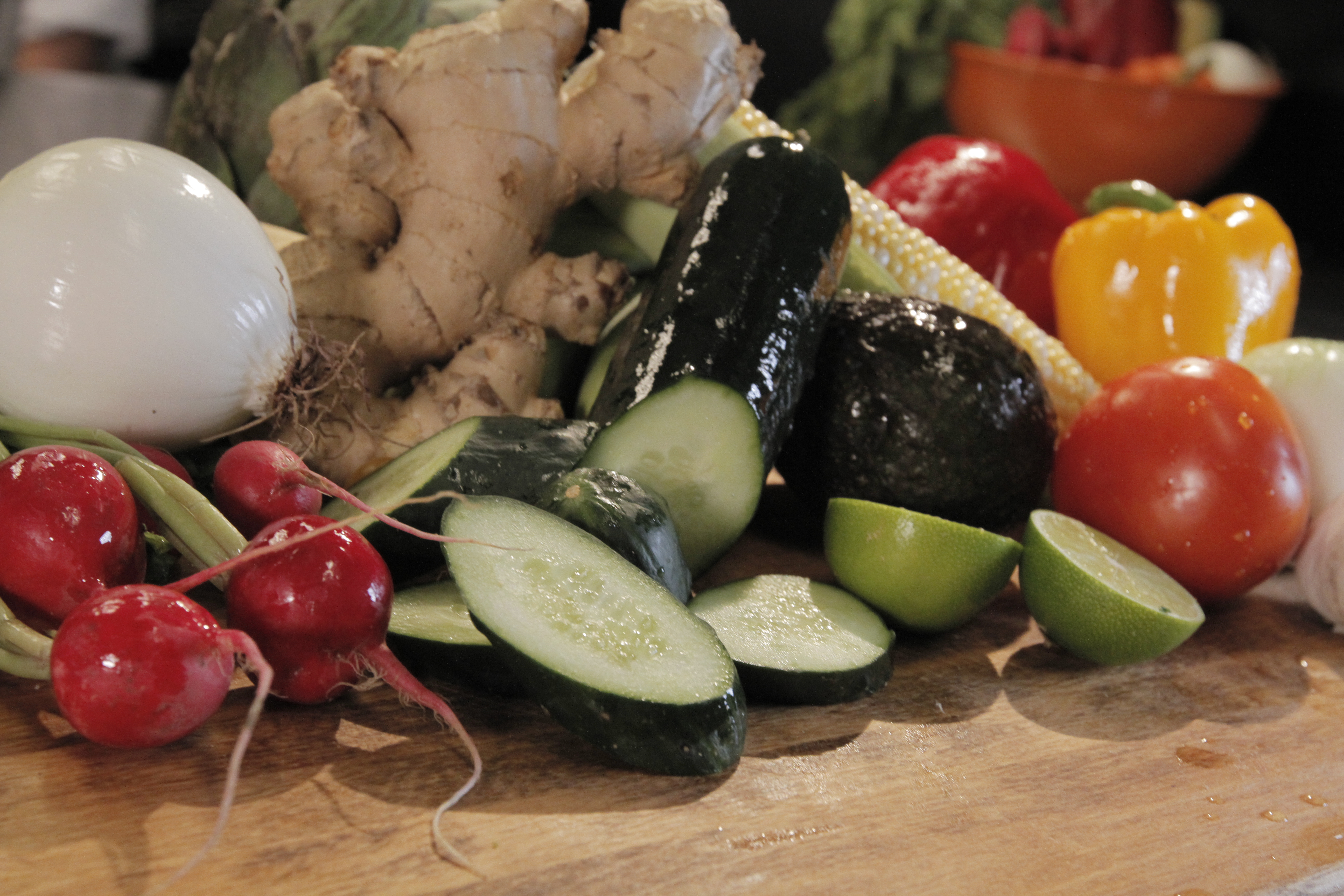